In September 2018 Leigh Rubin had the honor of being selected as Rochester Institute of Technology's first Cartoonist-in Residence.
"Imagination through the eyes of RIT Cartoonist in Residence Leigh Rubin" was a delightful celebration of the Arts, Design,Technology and Humor hosted by Rochester Institute of Technology’s College of Liberal Arts at RIT’s Magic Spell Studio’s Wegmans Theater. 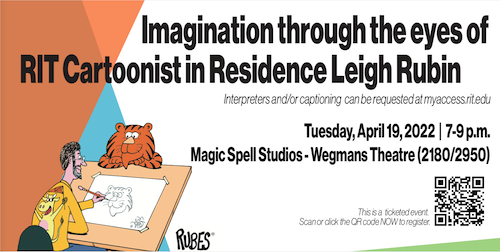 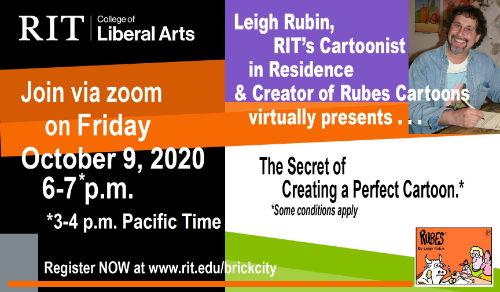 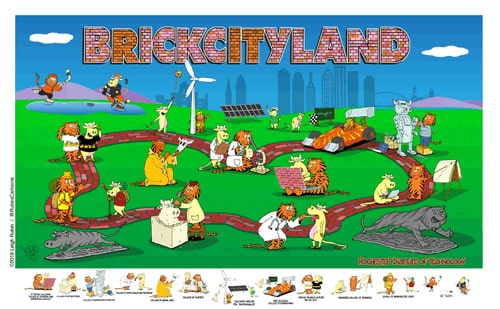 Leigh's first visit as the Cartoonist-in Residence was in November of 2018 where he lectured and taught classes on creativity, imagination as well as addressing the business aspects of cartooning, branding and syndication.

Rochester Institute of Technology and the Rochester Democrat and Chronicle also hosted the East Coast premiere of Drawing Inspiration, a docu-reality series which celebrates creativity, inspiration and innovation he co-created with filmmaker and special effects fabricator Ryan Johnson to a packed house on the RIT campus. 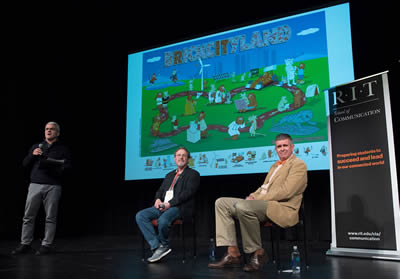 In April, 2019 Leigh spent another week on the RIT campus and in addition to teaching classes he took part in a public discussion with RIT Senior Lecturer Mike Johansson on Curiosity & Creativity.

The week was capped off by the unveiling of Leigh's BrickCityLand mural during the opening of RIT's Imagine RIT: Creativity and Innovation Festival, a campus-wide, open to-the public event that showcases the creative and innovative spirit of RIT students, faculty and staff. 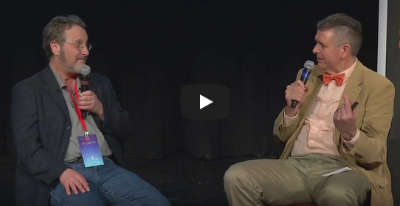 Curiosity & Creativity: A discussion with Leigh Rubin,
creator of the cartoon 'Rubes'

On April 27,2019 cartoonist Leigh Rubin ('Rubes') sat down to discuss curiosity and creativity with RIT School of Communication professor Mike Johansson. The discussion was held in Ingle Auditorium on the campus of the Rochester Institute of Technology during the annual Imagine RIT: Imagination and Creativity Festival. The interview was part of a special 1-credit class offered by RIT's School of Individualized Study called Curiosity & Creativity and taught by Johansson.

Leigh will be returning to Rochester Institute of Technology in October 2019 for the Brick City Homecoming and Family Weekend, and annual tradition to celebrate alumni, students, parents and families, faculty, staff and friends of the University. 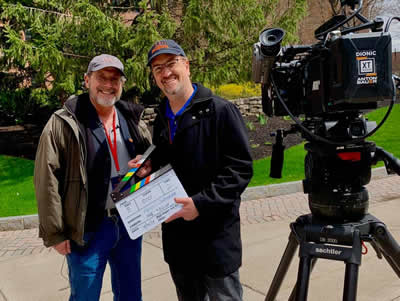 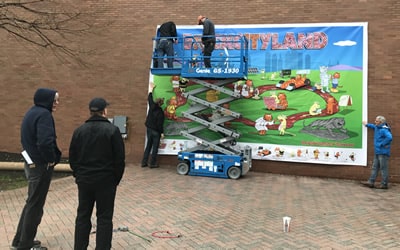 Setting up the BrickCityLand mural 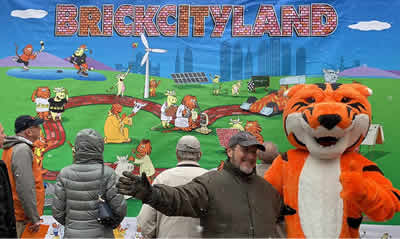 RITchie the Tiger and Leigh Rubin at BrickCityLand Mural unveiling 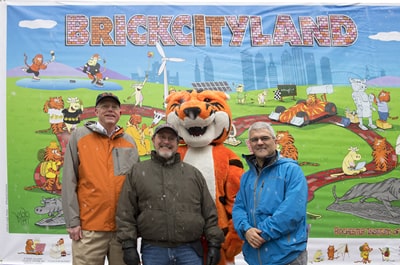 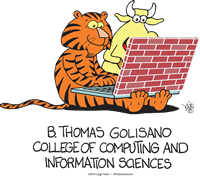 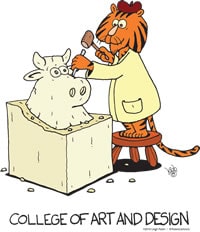 College of Art and Design 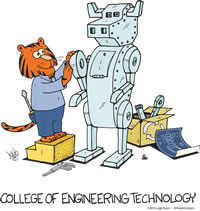 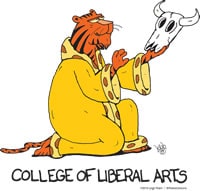 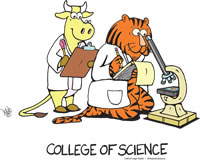 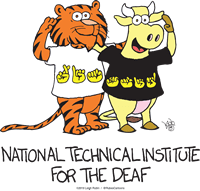 National Technical Institute For the Deaf 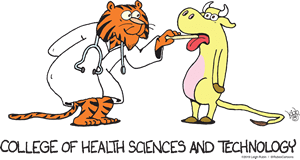 College of Health Sciences and Technology 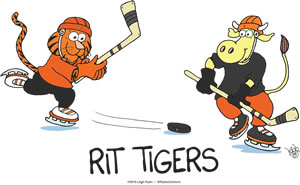 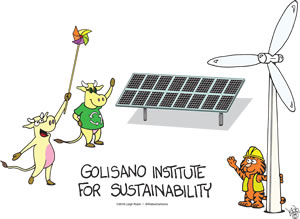 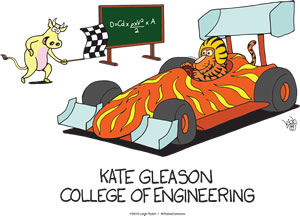 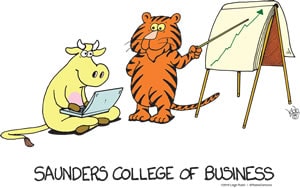 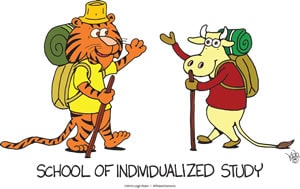